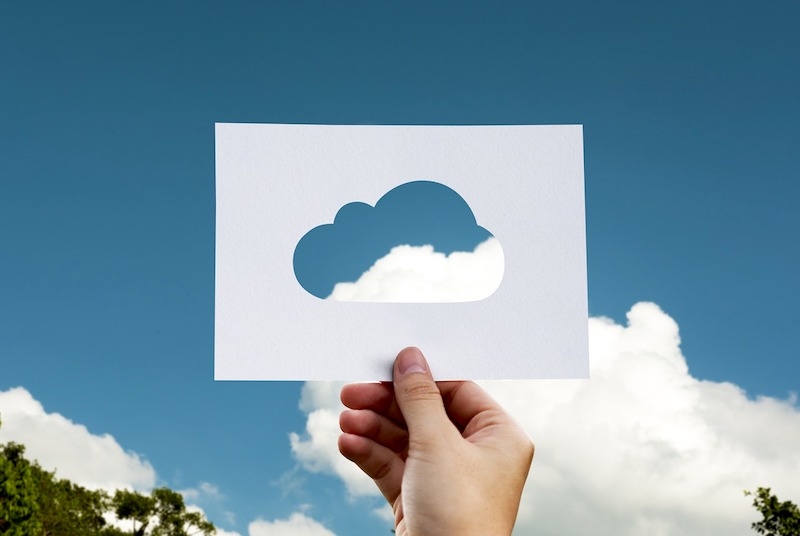 Cloud infrastructure is something both AT&T and BT are pursuing, but they’re taking different approaches as each looks to speed up the introduction and delivery of software in a cloud-native core environment to ultimately support new services.

Enabling new services and innovation with a cloud-native 5G core is a featured topic Monday during the virtual FierceWireless 5G Blitz Week, with speakers from companies at the forefront, including AT&T VP of Mobility Core Services Lee Rudolph and BT Technology & Business Strategy Director Mark Henry.

AT&T is tapping hyperscale cloud infrastructure, making a splash in June when it announced Microsoft would be taking over its network cloud deployment, shifting its core to Azure for Operators hybrid cloud. BT, meanwhile, decided to build its own global distributed network cloud to host network functions and deliver telco services.

Rudolph told FierceWireless that the deal with Microsoft is highly synergistic, letting both companies bring what they do best to the table. For Microsoft that’s building and managing hyperscale cloud capabilities, while AT&T is a leader in creating and operating scaled virtualized mobile networks.

One benefit is that by leveraging the pre-existing capabilities Microsoft already has operating at scale, AT&T is freed up to focus attention on higher-value, customer-facing services, Rudolph said.

On the flip side, Microsoft is bringing a pack of non-customer facing services and tooling that AT&T can use right away and that will be further optimized down the line.

“That will help us deploy, orchestrate, scale and operate this cloud infrastructure that our network functions will reside in,” Rudolph said. “Additionally, I think our efforts to ingest and integrate those network functions, learning new code and new functionality from our partners, will be minimized by well-established onboarding processes and tools that already exist at scale for Azure.”

AT&T isn’t the only U.S. provider partnering with hyperscalers. Dish Network tapped AWS to host its forthcoming 5G network, while Verizon has edge partnerships with both AWS and Microsoft.

BT builds instead of partners

BT acquired mobile operator EE in the U.K. and has laid out plans for a converged core system built on its own distributed network cloud infrastructure.

It wants to leverage synergies of a large low-cost fixed network and more expensive, complex mobile core. It was also waiting to deliver virtualized network functions at scale until the company felt it was mature enough and able realize benefits. “So now’s the time to do it,” Henry said.

For the mobile core BT is also getting rid of Huawei under a government mandated timeline, replacing its 4G evolved packet core with a cloud-native dual-mode core from Ericsson, which can support both 4G and standalone 5G.

Asked about partnering with a cloud player, Henry said for him it’s a question of scale, which is something he believes BT has when it comes to telco services from a core network (although he acknowledged, it’s not at the same level as Amazon, Google or Microsoft in terms of data centers).  For example, BT has over 20 terabits per second traversing its network at peak traffic every day. Third-party cloud services can also be expensive, he added.

“If you have scale, I don’t see a clear benefit in partnering for the infrastructure when you can build it yourselves, and I believe you need to develop the discipline of building it yourself anyways,” Henry said.

He sees a place for partnerships in the realm of end-to-end services, particularly looking at the edge where third-party providers help deliver services. Cloud players, he noted, have great relationships with developers and that marketplace – something telcos aren’t historically known for.

“But where I don’t see it apply is in our delivery of core network, which is our core competency,” Henry said.

Building out a cloud-native core means learning new ways of working, along with added complexities in integration that’s now not only end-to-end but north-to-south, according to Henry.

“It’s a very different way for us to deliver core network effectively,” Henry said. “With this separation of infrastructure the integration burden is on us to deal with…between all of our partners in ways that we didn’t really have to do before.”

The endgame for a cloud-native 5G standalone core is where BT could introduce services very quickly, with a stable CICD [continuous integration continuous deployment] environment “where we’re just releasing software all the time and could create new services.”

Becoming more agile, with software that goes every week or so, rather than once or twice a year.

For AT&T, going to a cloud-native core and architecture is more an incremental step than fundamental change in how teams work together, according to Rudolph. He noted its IMS 4G has been on cloud infrastructure for some time, but there are important considerations for cloud-native implementation.

“When we say cloud-native we’re really just talking about functions that operate in a containerized Kubernetes environment,” he said, and that container environment brings new ways of managing functions – including how they’re spun up, taken down and work together. Understanding how that works operationally is key when thinking about the architectural design.

“Because ultimately we require a system of these interdependent functions that make up this thing called a 5G core to offer 5G services,” Rudolph said.

That means AT&T needs to have good understanding of aspects like latency between functions and that cloud management activities don’t hinder the underlying network function activities, he explained, all to ensure the entire system is working effectively.

Cloud-native and service-based architecture also means network functions that were previously in a closed environment are more exposed, requiring tight alignment across product, architecture and delivery teams to understand use cases and deliver them in a way that scales safely, he said.

As with BT, it’s still partly about introducing software and services more quickly and for AT&T where Azure plays a key role.

Azure’s scale provides a pervasive and widely available environment for partners to test and integrate, Rudolph said. Right now, if a network function provider wants to deploy something, they would have to go into an AT&T lab or that of another carrier, where the infrastructure can vary.

“You have sort of a defacto standard environment, and I think that’s really going to help reduce the friction in our ability to design, develop, orchestrate, deploy and operate in this infrastructure,” Rudolph said.

The platform AT&T provided Azure is what the carrier’s non-standalone 5G core runs on today, and migration to the evolved Azure platform will support standalone 5G down the line. AT&T expects to support SA 5G by the end of the year, following initial deployments in late 2020.

While progress is accelerating, Rudolph said it will still be sometime before SA 5G is ready to scale, citing ecosystem readiness. “We’ll have support for dual capability both NSA and SA for the foreseeable future,” he said, adding that growth and expansion of SA will really start to pick up in 2022

Faster experimentation is also something BT’s Henry sees as a cloud benefit, pointing to “innovation” network slices that let you start a trial, build a new service and integrate a partner – while remaining isolated from traffic on the live commercial network.

“It gets you to doing PoCs, trials, much more quickly, especially as all of that infrastructure is on your cloud-native platform,” Henry said.

Although 6G is still on the distant horizon, it’s already getting early attention and operators have current investments to protect as they look forward.

“I anticipate that by getting to cloud-native that will be the foundation, the underpinning of the core even for 6G,” he said. Moving away from closed-defined purpose-built solutions to cloud-native 5G is the first step in that direction.

Rudolph thinks 6G will leverage that shift and go forward with changes around disaggregating functions and more exposure and flexibility in core software.

The question Henry keeps asking is “what is it in 6G that’s going to break backwards compatibility?”

Until someone can answer that question, it’s still 5G, he said. Henry thinks the step-change impetus for 6G is a long way off, with a lot of road left on delivering the 5G promise.