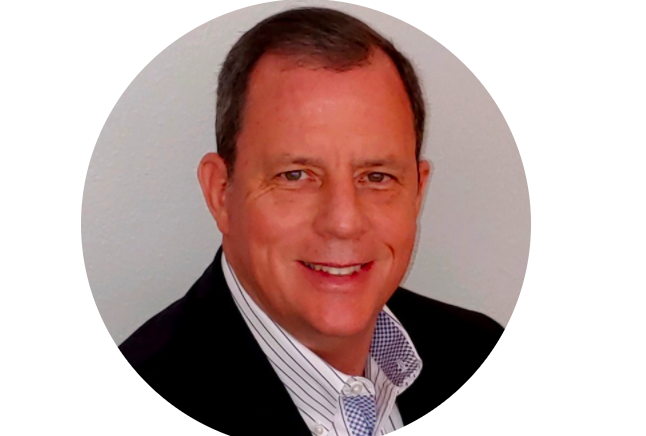 STL is an India-based company that’s made a name for itself over the past 25-plus years, providing optical technologies and deploying fiber for telcos.

Rice was with AT&T for 25 years, ending his career there as SVP of network infrastructure and cloud. He played a key role in AT&T’s software-defined networking and virtualization efforts, and he was the telco’s point man for various open source efforts as well as a frequent keynote speaker at industry conferences.

STL is jumping on the open RAN trend to compete against upstarts such as Mavenir, Altiostar and Airspan. Rice said STL is making open RAN radios. “We’re building radio units themselves for different bands,” he said. The company already has radio customers around the world, including some customers in North America. STL has optimized its radio designs around five areas: size, cost, power, operational ability and deployability.

“Our goal is to be the RIC for the open RAN industry,” said Rice. “You want to make sure the whomever provides the RIC doesn’t have a vested interest to optimize that for their own CU, DU, RU.” He said traditional telecom vendors have provided their RICs that only work with their radio units.

Rice said his leadership team is “fairly small right now,” but it’s overseeing a global employee base. The majority of STL employees live in India, and he expects the ratio of employees in the Access business to be about 80%-90% India-based. STL is in the process of building a manufacturing plant in Columbia, South Carolina.

Rice noted that in his last four to five years at AT&T, he led a lot of work related to open source and software-defined networking. “One of the things I saw was that I had a good technical team, but not all the other carriers could deploy things as quickly as we could. I thought there was a need to make SDN more consumable and to have a viable delivery path for it.”

He said STL provides him with the opportunity to pursue that goal, and he also wanted to “flex his muscles as a CEO.”

In terms of all the open source groups, he won’t be able to stay as directly involved in the day-to-day contributions and will have to rely on other members of his team for that. Important open source groups for STL include the Linux Foundation’s networking groups, the O-RAN Alliance and the Telecom Infra Project (TIP).

He especially highlighted TIP’s work on open RAN radios and RIC software. TIP has an open RAN subgroup called the Radio Intelligence and Automation (RIA) group that STL finds important. “They’ve done some interops on the RIC,” said Rice. “I think you’re going to see RIC’s importance will grow over time. I view it will be a very central element.”

The Access group at STL will also work on fiber access technologies, which will benefit from the company’s fiber roots.

Rice said, “We definitely are working on that as well.” His group will take disaggregation concepts and apply them to the stack for FTTX. “We have a division that builds the optical cables and fiber that gets laid between the central office and homes. That’s well within the wheelhouse of STL.” But his group will focus on “doing things in software.”

Cloud infrastructure is something both AT&T and BT are pursuing, but they’re taking different approaches as each looks to speed

MLB trade rumors: Are the Dodgers the favorite to trade for Craig Kimbrel?