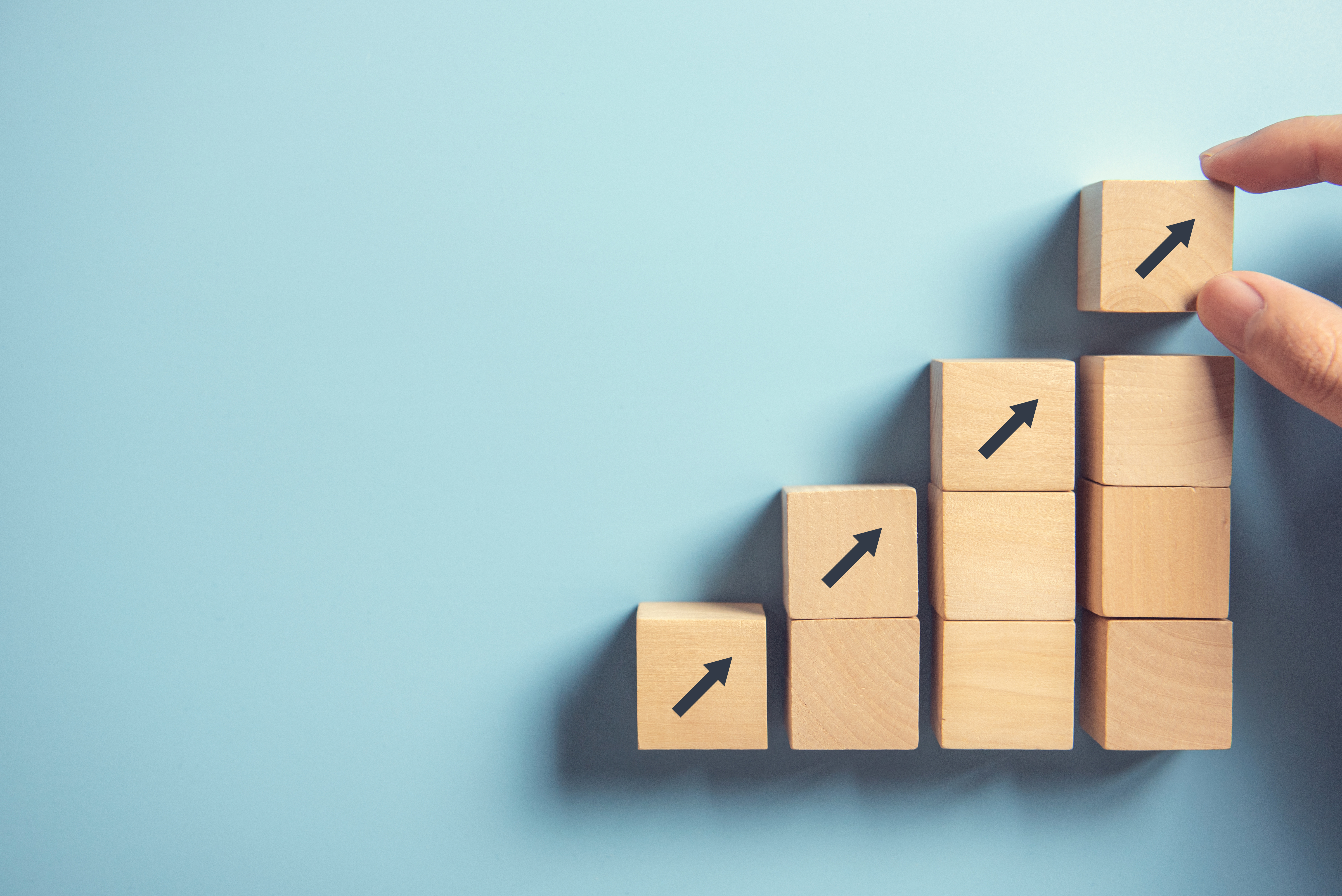 Nokia reported progress in the second quarter, with 4% net sales growth year over year to EUR 5.31 billion ($6.3 billion). CEO Pekka Lundmark said results showed a good start to the vendor’s turnaround strategy but emphasized there is still work to do.

Under a revamped operating structure, Nokia’s mobile networks segment led by Tommi Uitto delivered EUR 2.38 billion ($2.82 billion) in net sales. It reflects a 3% bump (adjusted for currency fluctuations) versus the second quarter of 2020. Lundmark said Nokia saw “a strong underlying expansion” across the business even excluding a one-time software deal that contributed to the mobile networks growth and company profitability.

“We are seeing progress in all areas of the business and across all elements of the strategy,” said Lundmark during Thursday’s earnings presentation. He took the helm at Nokia last August and unveiled a three-pronged plan for turnaround in March.

That followed struggles for Nokia in mobile and 5G, largely related to problems and high product costs with its earlier-generation ReefShark chipsets. It had lost share, notably losing out on 5G business with Verizon in the U.S.

Since then it switched to custom system-on-a-chip SoC for its ReefShark 5G portfolio, which accounted for 54% of 5G shipments in Q2. The vendor is on track to hit 70% shipment target by year-end, with the aim of 100% the following year.

“Failure to convert its 4G footprint to 5G in North America and China dented its standing a little but Nokia has refocused and is bouncing back—undoubtedly helped in part by trade restrictions experienced by some of its competition—with Pekka Lundmark’s ‘Reset, Accelerate, Scale’ strategy starting to yield tangible results,” Webb told FierceWireless.

At the end of June Nokia introduced its latest AirScale 5G RAN portfolio and Lundmark said customer response so far has been very strong.

“Introduction of the new baseband board has been the fastest time from the time of making product decision to shipping the product in at least two decades,” he said during the earnings presentation, due to improvements in product development processes and tooling. Basebands are shipping now, with general availability by the end of the year.

4G to 5G conversion rates improved slightly in the quarter, Lundmark said, and the company sees more opportunity ahead though highlighted uncertainty around timing. Excluding China, it expects 4G/5G market share of about 25-27% for the full year 2021.

“The AirScale portfolio looks well-refined for the next phase of 5G rollout, and the ReefShark strategy is paying off, countering the missteps in this area from previous years,” Webb said via email. “The China Mobile win is notable too, again, compared to where Nokia was a year back with no 5G RAN business in China in 2020.”

In Q2 Nokia won back a customer in Canada, and recently had some success in China. This month it secured 4% market share in a China Mobile and China Broadcasting Network 700MHz 5G joint bid, putting it in third for the tender – still significantly behind domestic Chinese vendors but ahead of Ericsson which lost share.

Mobile networks gross margin grew to 40.9%, up from 36.1% in Q2 2020, with the one-off impact contributing to one-third of expansion. In addition to its new ReefShark strategy, the new operating model drove cost savings, and services also helped mobile networks.

Although happy with the first half of 2021, Nokia warned about a harder back half of the year, citing price erosion and loss of market share in North America from contracts that were signed in 2020.

That said, Lundmark expressed confidence in the U.S. market, noting five-year 5G deals with both T-Mobile and AT&T, and emphasizing that Verizon remains a large and important customer in many segments.

“We are actually pretty confident on the U.S. market situation,” Lundmark said. “And then the U.S. market is actually a lot more than these three larger operators, there is a significant number of smaller operators that we are working with and we are fairly confident with our position there. And on top of all of this, there is a growing enterprise market, private wireless market, and now as we have recently seen, there is high likelihood that also the government-driven programs in terms of connectivity will increase going forward so we have every reason to be optimistic about the U.S. market.”

Lundmark said he was pleased with progress in cloud and network services business, which includes 5G SA core. Nokia has over 150 5G core customers and increased its number of private wireless enterprise customers to 340 as of Q2, up from the 180 it had at the end of the second quarter of 2020. The company has been targeting private wireless as a major opportunity for growth.

Net sales of EUR 5.3 billion ($6.3 billion) were boosted by 20% year over year growth in the network infrastructure segment (which also had a great first quarter). It benefitted from fixed broadband needs at home as companies shift to hybrid work-from-home models – something Lundmark said Nokia itself will be implementing. He said Nokia’s also seen significant acceleration in demand for fixed wireless access solutions.

“We are still only in the first phase of our strategy execution, but with a good start for the year we are confident that we are on the right track to achieve our long-term targets,” Lundmark said.