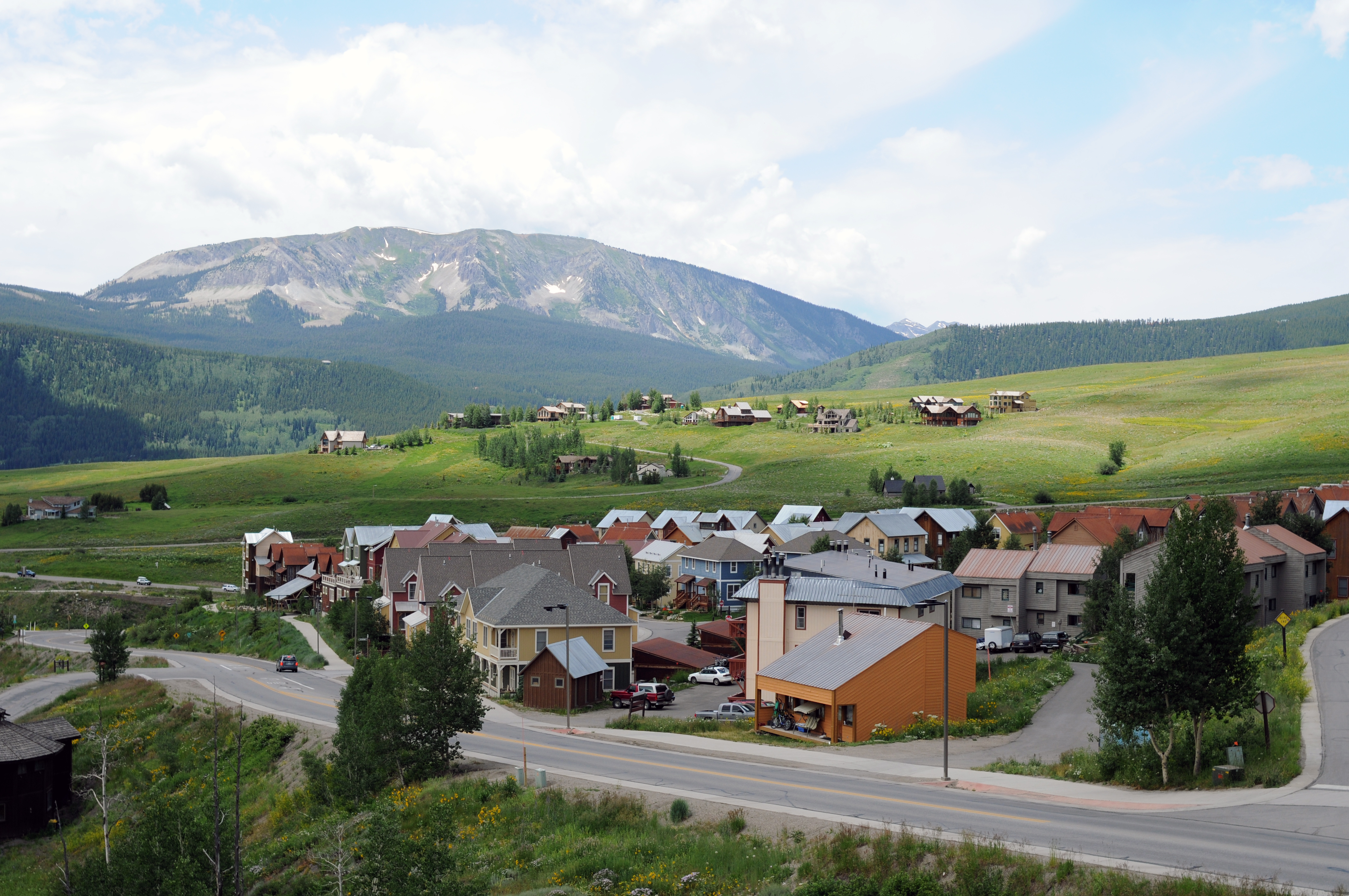 A coalition of 19 smaller U.S. carriers are calling on the Federal Communications Commission to move on scheduling a spectrum auction for licenses in the 2.5 GHz band, saying it’s a critical opportunity for rural and underserved areas.

The service providers, all members of the Competitive Carriers Association (CCA), sent an October 11 letter (PDF) to Acting Chairwoman Jessica Rosenworel that urges the regulator to immediately set an auction date for the more than 8,000 mid-band licenses in its inventory.

C Spire, GCI Communications, Union Wireless, Carolina West, Viaero Wireless, and Nex-Tech Wireless are among some of the signatories.

It follows T-Mobile’s own recent calls for the FCC to hurry up and schedule a 2.5 GHz auction. T-Mobile may want to hold on to or bolster its mid-band spectrum lead while it can against larger rivals like AT&T and Verizon (which have all been participating in the ongoing 3.45 GHz auction). But for smaller carriers the 2.5 GHz band – which largely has licenses in rural areas that are offered on a smaller county-sized basis compared to partial economic areas (PEAs) in the 3.45 GHz and C-bands – presents “a real opportunity for smaller entities, like our companies, to win those licenses at auction,” the carriers wrote.

It’s been more than two years since the commission adopted rules for the 2.5 GHz band, and nine months since it proposed auction procedures, the carriers noted.

The group said that while supporting 5G has been a priority, mid-band spectrum is even more critical now, particularly in rural and underserved areas, as Americans utilize wireless to work from home, learn remotely and use telehealth services.

“Our companies’ networks are being asked to handle even more traffic that can be supported by 2.5 GHz spectrum,” the letter states.

Auctioning on a county basis has proved fruitful for smaller entities in other mid-band auctions like the Citizens Broadband Radio Service (CBRS). That auction of 70-megahertz for priority access licenses (PALs) in the 3.5 GHz band had 348 participants with 228 winners. Of those, 70 smaller wireless internet service providers (WISPs) won spectrum, securing around 3,600 licenses.

WISPA, a group that represents smaller fixed wireless providers had advocated for the current Auction 110 to follow a similar guide as CBRS with county-sized licenses to allow for more diverse participation.

The current 3.45 GHz auction has 33 qualified bidders, while the blockbuster C-band auction had 57 qualified participants and 21 winners (although most licenses landed in the hands of two major spenders and generated more than $81 billion).

The 2.5 GHz auction isn’t offering nationwide spectrum, and the overlay licenses are unique – with rule changes in 2019 for the EBS (Educational Broadband Services) portion.

The CCA companies also want the commission to adopt simultaneous multiple round bidding (SMR), saying a single round bid process doesn’t allow for price discovery and isn’t familiar to small and rural carriers. With little public information on the value of 2.5 GHz for smaller carriers, it’s important to have price discovery because companies won’t know what might win until they see what others are willing to pay. Another factor the group cited is unique licenses offered in the 2.5 GHz band because of various levels of incumbent users in the band, even within the same markets.

“While we may be able to guess at license values, that’s all bids would be and those guesses could result in significant underbidding or overbidding, meaning we could lose out on some important licenses while winning others not as important,” wrote the coalition of carriers, noting an SMR format could avoid that issue.

T-Mobile, which itself is a CCA member, in a September 15 filing (PDF) also called for the FCC to use an SMR auction format.