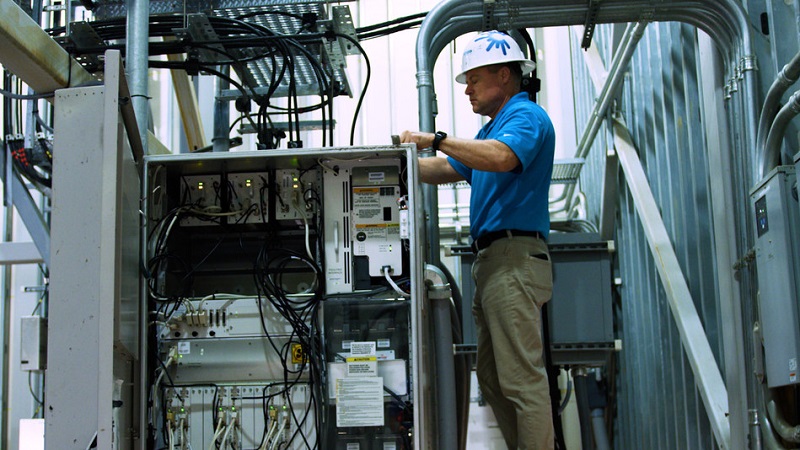 C Spire began rolling out 5G in its Southeast U.S. territory last year, and it’s ramping up that deployment with more cities in central Mississippi.

The latest additions to C Spire’s 5G service territory include eight cities in the counties of Madison and Rankin.

The Ridgeland, Mississippi-based carrier told Fierce last year that its initial launches would use 1900 MHz and 700 MHz bands, as well as 600 MHz. It also has access to millimeter wave (mmWave) spectrum, including the 28 GHz band. In addition, C-Spire picked up licenses in the C-band auction that ended earlier this year, spending more than $49 million on eight licenses.

C Spire said in mid-February that it’s spending $1 billion over the next three years – as part of the largest capital investment in the company’s history – to accelerate the deployment of ultra-fast 5G and all-fiber Gigabit broadband internet in parts of its service area.

“We’re rapidly bringing consumers the benefits of new 5G wireless network technology where they need it the most with fast speeds, better service and an improved experience,” said Brian Caraway, general manager of C Spire’s wireless division, in a statement Wednesday. “Using a backbone of fiber optic infrastructure, we’re rolling out a better 5G network now and for the future.”

Devices available for the C Spire 5G network include the iPhone 12, the iPhone 12 Pro, iPhone Pro Max and iPhone Mini, as well as iPad models. That’s in addition to models from Samsung, such as the Samsung Galaxy S20 FE, S21 and S21 Ultra, the Note 20 and Note 20 Ultra, plus the Google Pixel 4a smartphone.

Last year, C Spire identified Nokia as its primary network vendor. Separately, the operator said it is interested in open RAN architectures, which disaggregates network hardware and software elements, but wasn’t currently deploying the technology in its network. At the time, plans called for testing and potentially launching standalone (SA) 5G in 2021.