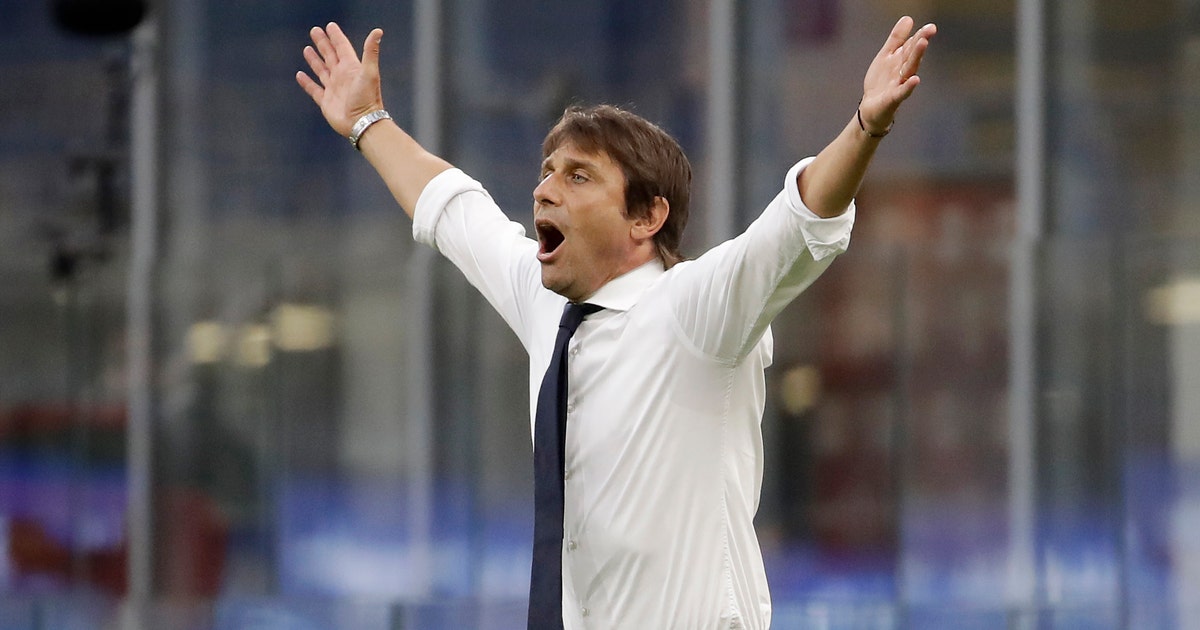 MILAN (AP) — Inter Milan defender Milan Škriniar was suspended for three matches on Thursday following his red card in the match against Sassuolo.

Inter coach Antonio Conte will also be suspended for Sunday’s match at Parma, where a victory will be crucial to keep the Nerazzurri’s fading title hopes alive.

The Slovakia defender was given an automatic one-match ban for the sending off but was further punished for “making an offensive remark to the referee along with a blasphemous exclamation.”

Škriniar, who has started all but one of Inter’s matches this season, will miss home matches against Brescia and Bologna as well as the trip to Parma.

Conte will have to watch the match at Parma from the stands after picking up his fifth booking of the season.

Inter is third in Serie A but has slipped eight points behind Juventus.

NFL Week 7 2020: Picks and predictions for every game