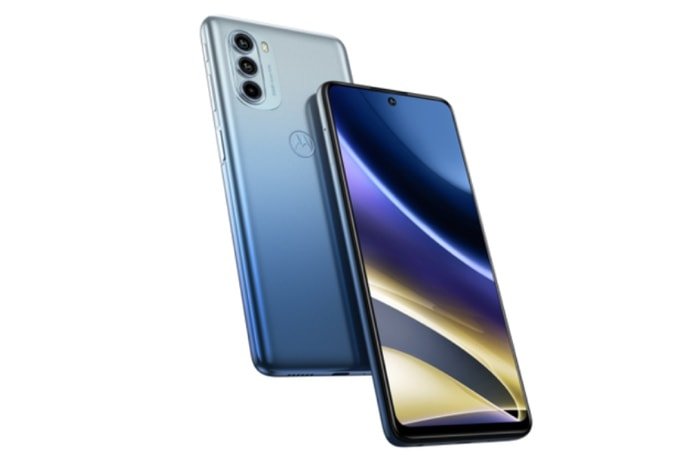 The Motorola Moto G51 5G smartphone has been launched in India and the device will be sold through Flipkart in India and will be available from the 16th of December. The handset was made official last month.

The device will feature a 6.8 inch IPS LCD display that has an HD+ resolution. The display features a 120Hz refresh rate and a 240Hz touch sampling rate.

The new Motorola Moto G51 5G smartphone will come with a range of cameras, this will include a single camera on the front and three rear cameras.

The new Moto G51 5G smartphone will also come with a 5,000 mAh battery and it will support fast charging. The handset will be available in a choice of two different colors, Indigo Bluer and Bright Silver, it will cost INR 14,999 in India which is about $200 at the current exchange rate.

Disclosure: Some of our articles include affiliate links. If you buy something through one of these links, Geeky Gadgets may earn an affiliate commission. Learn more.Source