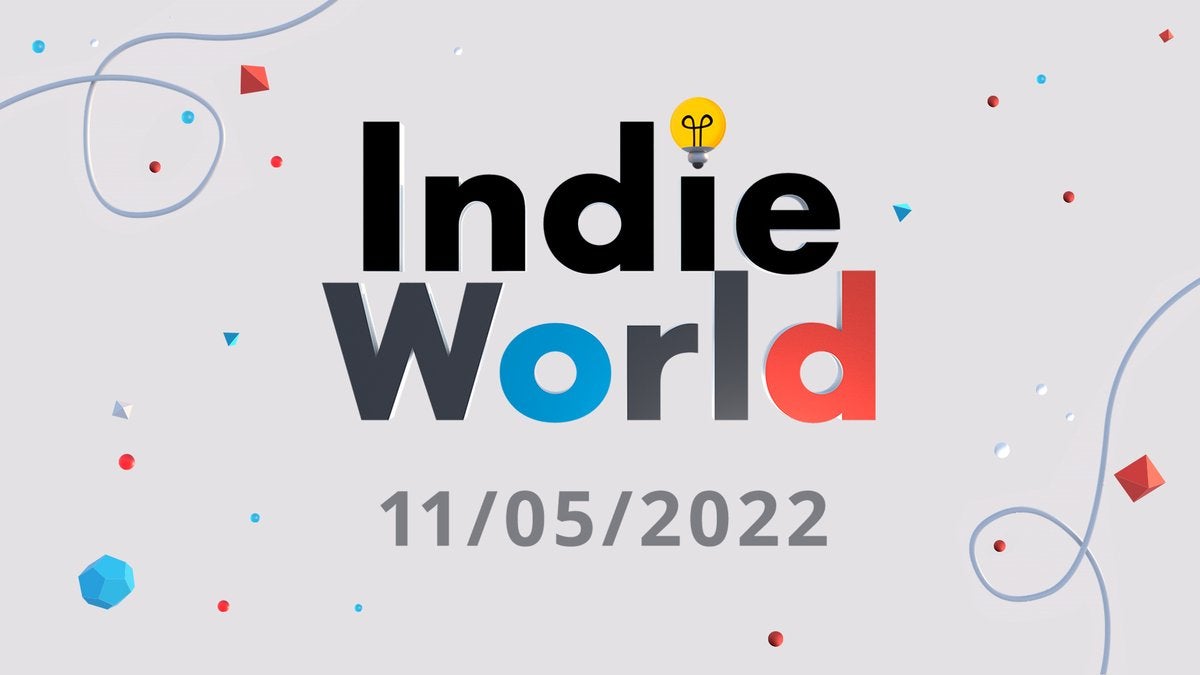 Nintendo has announced its next Indie World showcase, which will be broadcast tomorrow, Wednesday 11th May, at 3pm UK time. Tune in for around 20 minutes of details on Nintendo Switch indie games.

You’ll be able to watch the livestream via YouTube, or right here in the video below. What are you looking forward to seeing? Could we finally get a look at Silksong?