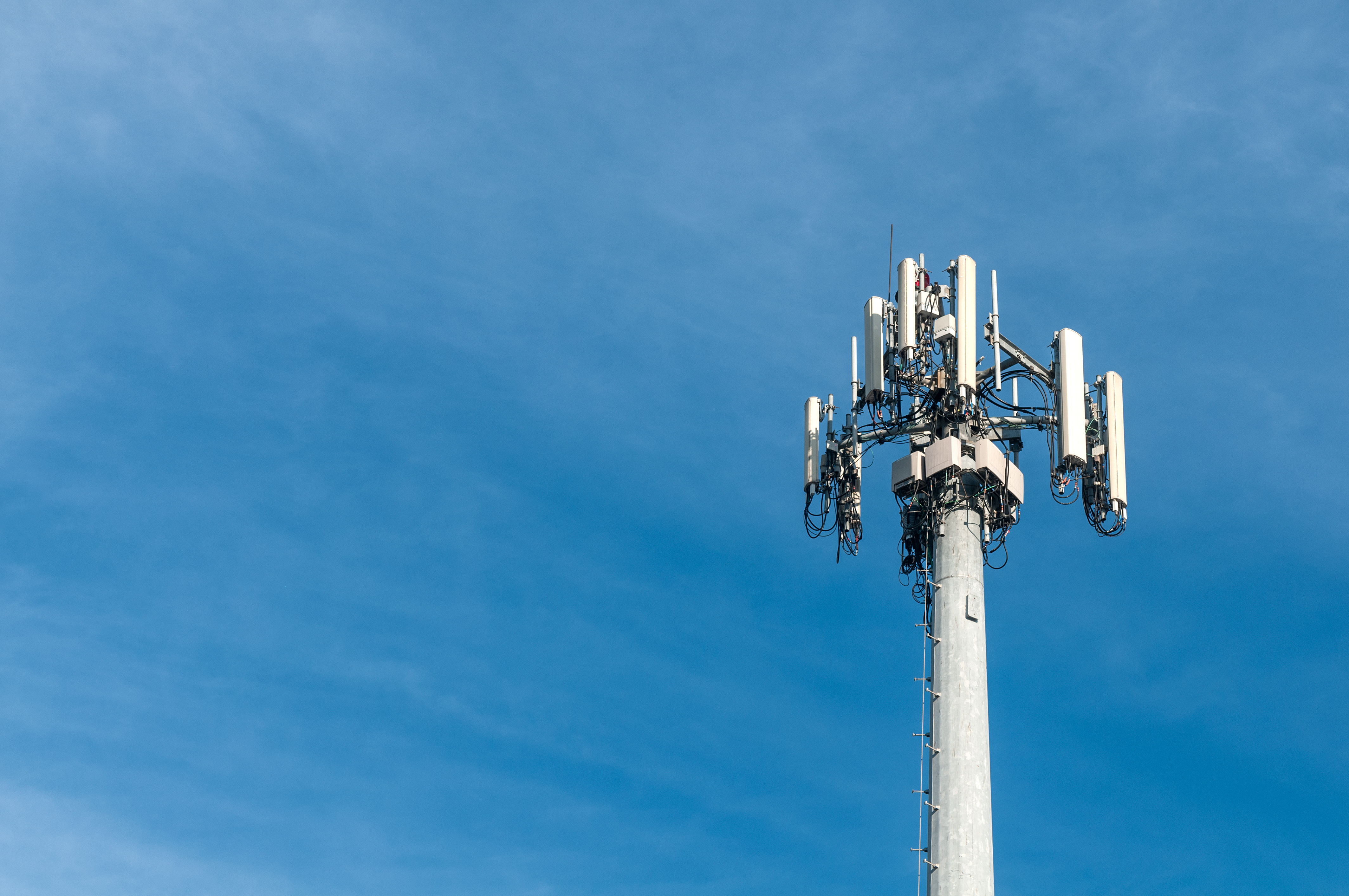 The second quarter marked SBA Communications’ highest quarterly level of operational leasing activity, where it put new revenue under contract, in the U.S. since 2014 – and executives said Verizon and Dish Network were very busy.

Overall SBA had strong quarter that’s expected to tee up faster growth later this year and into 2022.

“Our second-quarter performance was our best in quite some time,” said Jeffrey Stoops, SBA president and CEO, in a statement. “U.S. wireless carrier activity increased substantially in the quarter. Domestically, we produced record services revenue, we had the highest revenue added per tower based on signed leases and amendments since 2014, and our leasing and services backlogs were at multi-year highs at quarter end.”

The bump in leasing signup activity will mean better reported 2021 revenue, but most of the incremental revenue won’t start to be recognized and contribute to profits until 2022, he noted.

“Based on our backlogs and conversations with our customers, we expect elevated leasing activities to continue through 2022 and perhaps beyond,” Stoops continued.

The second quarter was also the first time in many years that the company saw more of those bookings come from new leasing versus amendments, according to CFO Brendan Cavanaugh, as Dish ramped up faster than expected. Amendments represent additions or changes to a site where a carrier (or tenant) is already present, while new leases mean it’s a new site for the operator.

The mix SBA saw was 34% amendment activity and 66% from new leases. (Not a straight comparison but in Q3 2020, for example, SBA said 80% of bookings came from amendments and 20% from new leasing)

Asked by analysts about the driver for higher proportion of new leasing activity, Stoops said it’s all about Dish.

“Dish is coming online in the form of entirely new leases and they are very busy,” Stoops said during the Q2 earnings call, adding that the quarter was ahead of SBA’s already strong expectations.

In the second half of 2020, the timing of how early Dish would start work this year and ultimately make an impact on financials had remained a question mark for SBA.

For Dish’s 5G build, Las Vegas was named as the first market, expected in the third quarter. In July, Dish broke ground on its first 5G site in Orlando, Florida.

In relation to SBA, Dish signed a long-term lease in February. The tower company’s work is “pretty well spread out” geographically, Stoops said Monday.  SBA has over 17,000 communications sites in the U.S.

In addition to Dish, he also cited a “step function change” in activity from Verizon, attributed to C-band deployments for 5G (spectrum is expected to be cleared and ready for use later this year) and an earlier announced Master Lease Agreement (MLA) with the tower company.

There was still activity from AT&T and T-Mobile, with the four operators collectively representing 97% of total incremental U.S. leasing revenue signed up in Q2.

New lease activity is expected to ramp in both the third and fourth quarters compared to Q2, particularly in the last quarter of 2021, based on the timing of when SBA’s seen orders come in.

In terms of T-Mobile, Stoops expects the operator to contribute in both quarters, as it turns up 2.5 GHz sites. SBA also will recognize revenue when T-Mobile turns on 600 MHz spectrum from Dish, he noted.

“This backdrop sets the stage for accelerating domestic gross growth into 2022,” wrote Del Deo in a Monday note to investors. “The precise level of gross growth in 2022 remains to be seen, but it will surely serve as a nice offset to expected Sprint-related churn.”