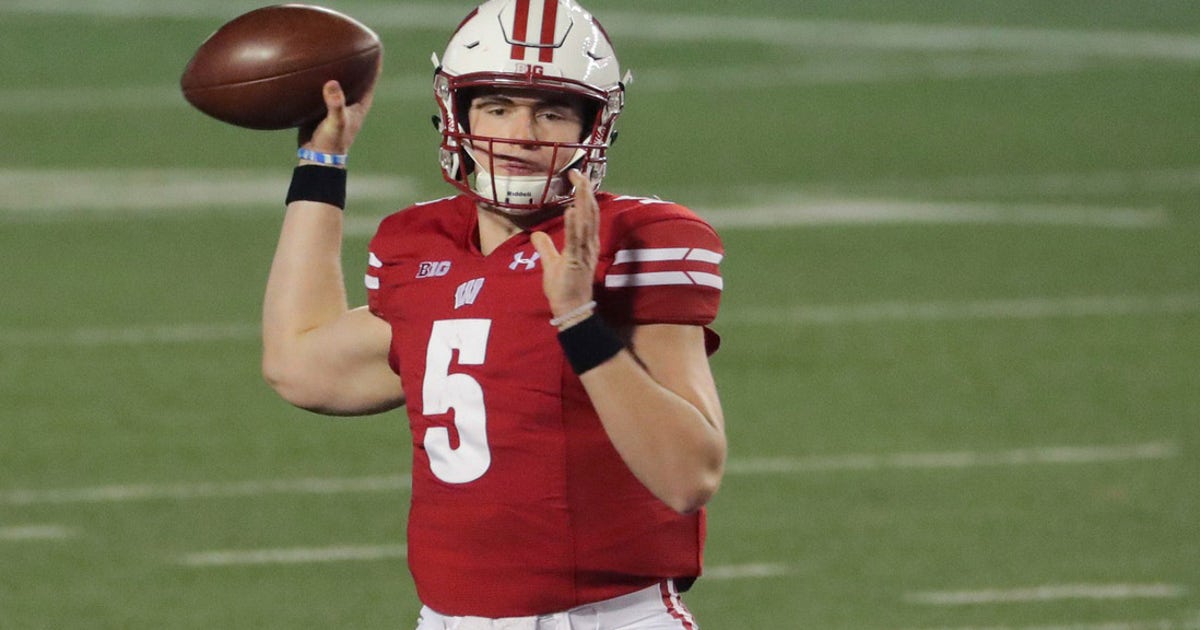 Not playing had its privileges, until it didn’t.

The Wisconsin Badgers saw themselves steadily climbing up the Associated Press top-25 poll before they had even played a game. When the Big Ten announced its return to play, and then AP voters could start putting those teams on their ballots, Wisconsin entered at No. 19 and moved up to No. 14 before ever taking the field.

After winning their opener against Illinois, the Badgers moved up to No. 9. But then COVID-19 hit the team and Wisconsin had to cancel its next two games.

The Badgers have slipped four spots – down to No. 13 – after two games of being idle.

Wide receiver Kendric Pryor said he tries not to pay attention to the rankings but Tuesday admitted “it definitely sucks a little bit kind of knowing that we were No. 9 and then just not being able to play just dropping.”

Most AP voters didn’t penalize Wisconsin too much – in fact, a handful moved the Badgers up or kept them at the same spot from the previous week.

If you’re wondering why UW slid down as much as it did, 10 voters moved the Badgers down 5+ in their rankings, including three who dropped Wisconsin 10+ spots. Let’s take a look at those three.

Here’s all the votes from Week 10 with Weeks 8-9 included for comparison’s sake:

Roberston: ‘My favorite one was where Roope batted out of mid air’