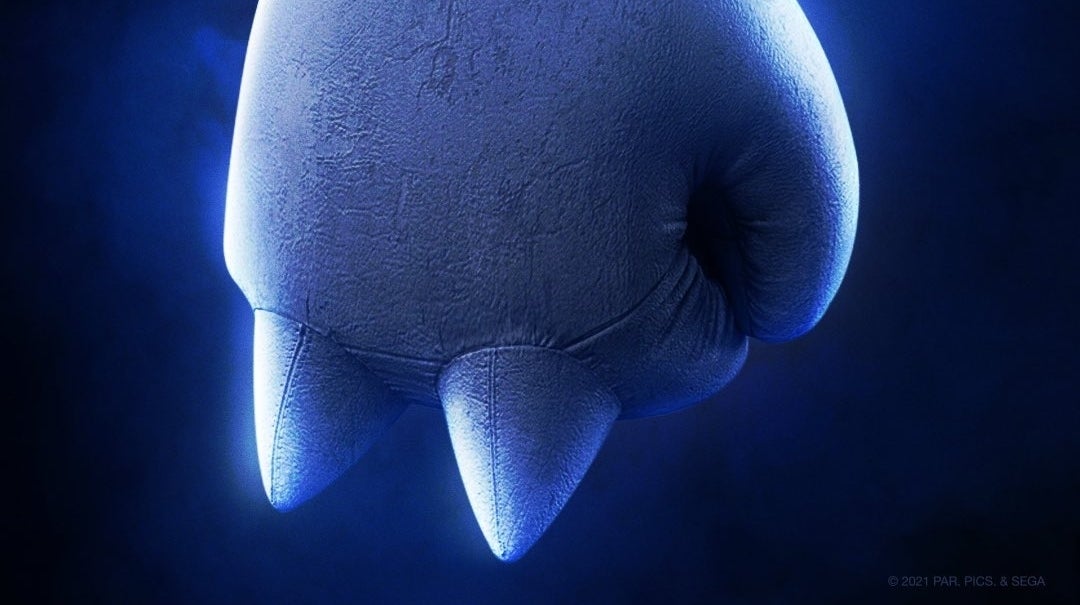 Sonic the Hedgehog 2 has allegedly enjoyed the greatest opening weekend for any video-game based movie. Ever.

According to Comicbook, the sequel has clocked up an impressive $71 million – that’s £54.4m – since its premier on Friday; for context, the first Sonic the Hedgehog movie grossed $58m (£44m) on its opening weekend.

Interestingly, this makes it Jim Carrey’s biggest domestic opener ever, eclipsing 2003’s Bruce Almighty which grossed $68m during it’s opening weekend in the States. It also marks Paramount’s fifth number-one movie of the pandemic, too.

Sonic the Hedgehog 2 sees the return of Jim Carrey as Dr. Robotnik and and Ben Schwartz as Sonic the Hedgehog. Elba’s Knuckles isn’t the only fan-favourite character taking centerstage this time around either, with Miles “Tails” Prower – played by Colleen O’Shaughnessey – also getting more screen time following his brief appearance at the end of the first film.

ICYMI, Sonic the Hedgehog 2 is part of a “cinematic universe”, according to one of the film’s producers, and in production notes alongside the new release, producer Toby Ascher noted the first film was just the start.

“We’re creating a Sonic cinematic universe, so we knew we were going to add characters, like Tails and Knuckles; new to the films but beloved by gamers all over the world,” he said.

Perhaps unsurprisingly, a third Sonic movie was already in production before the second one had even been released.

The Growing Future of The Last of Us