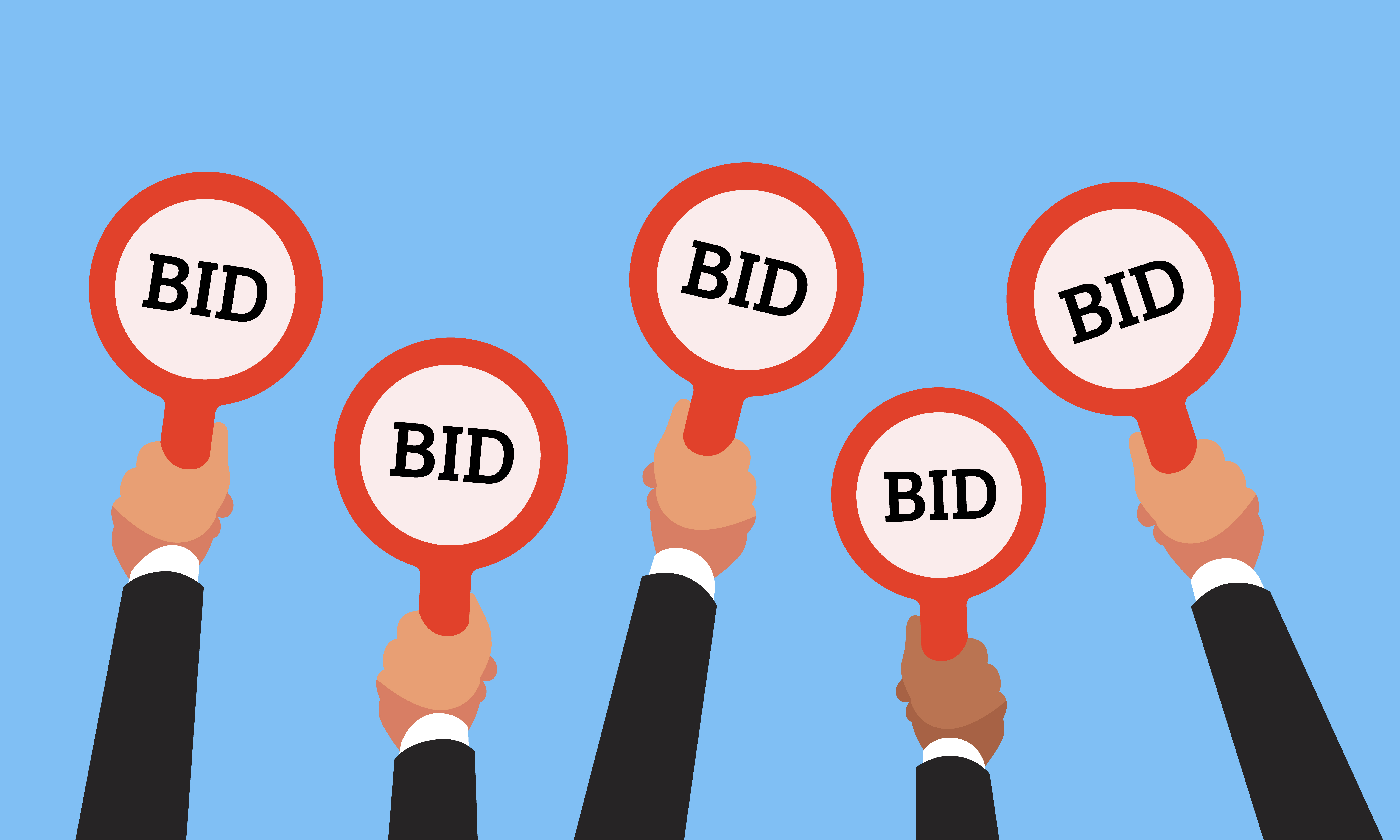 The assignment phase ended last week following the clock phase, with $7,558,703,201 billion in net bids for spectrum licenses in the upper 37 GHz, 39 GHz and 47 GHz bands. The net proceeds amount accounts for about $3.08 billion in incentive payments for existing licensees in the 39 GHz band.

The longest-running business study into the Internet of Things (Sponsored by Arm) reports that devices have reached maturity with accelerating investment, stronger ROI and quicker progression towards extensive deployment.

As part of the 14,144 licenses made available, incumbents in the 39 GHz band (including the three largest carriers) committed to relinquish their spectrum usage rights in exchange for incentive payments determined by bidding in Auction 103.

Auction results show Verizon, bidding under Straight Path Spectrum LCC was the top spender. Verizon won 4,940 licenses across 411 PEAs after bidding about $3.4 billion. Verizon received an incentive payment of about $1.79 billion. Verizon in 2018 purchased Straight Path Communications and its extensive portfolio of 38 GHz and 28 GHZ spectrum licenses for $3.1 billion.

Brian Goemmer, president of AllNet Insights & Analytics, noted that Verizon only purchased spectrum in the MN bands (37.6-38.6 GHz and 38.6-40 GHz), including 16 channels or 1600 MHz of spectrum in all of the Ohio markets where T-Mobile owns 28 GHz spectrum licenses. Verizon typically scooped up 10 channels in most of the available markets nationwide, he observed.

Sprint, under ATI Sub, only won 47 GHz spectrum, spending about $114 million for 127 licenses in 38 PEAs. Goemmer observed that Sprint received 5 channels or 500MHz in the top 10 PEA markets.

U.S. Cellular, the nation’s fifth-largest carrier, spent $146 million on 237 licenses, acquiring between five and two channels of 37-39 GHz spectrum in 69 PEA markets, according to Goemmer. He noted the largest markets where U.S. Cellular bought spectrum were Milwaukee and Oklahoma City.

“Last year, the FCC auctioned the 28 GHz and 24 GHz bands. All told, those two auctions and this one have made available almost five gigahertz of high-band spectrum for commercial use,” Pai said in a statement. “To put that in perspective, that is more spectrum than is currently used for terrestrial mobile broadband by all wireless service providers in the United States combined.”

Up next is the mid-band 3.5 GHz auction slated to start June 25, followed by the C-band auction, scheduled to begin December 8.

OpenRF consortium could save time, money for smartphone industry

Georgia football: 3 breakout stars for the Bulldogs in 2022

USFL’s inaugural season was a triumph, and it returns in 2023