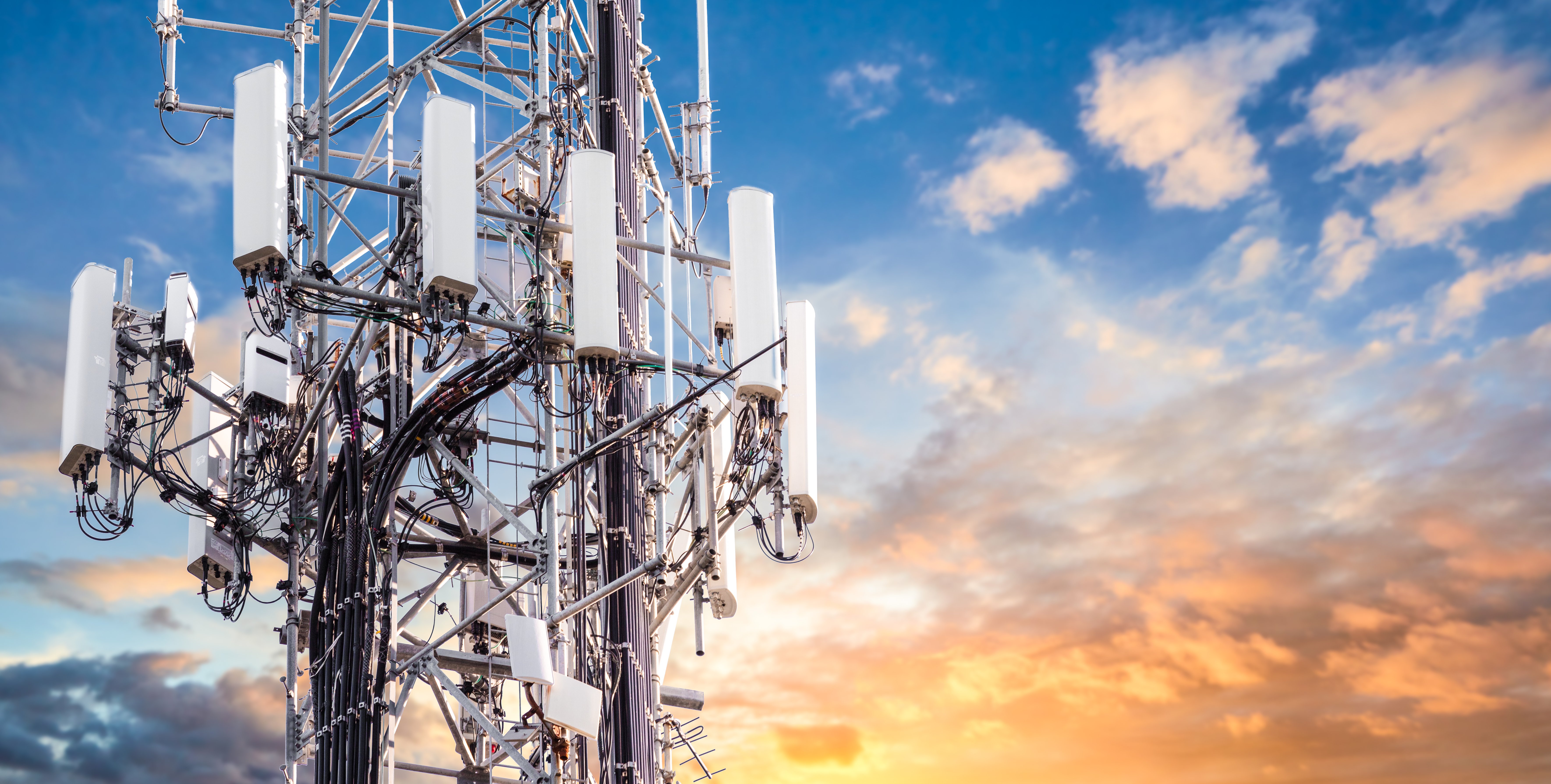 Count the president of the Wireless Infrastructure Association (WIA) among those concerned about the $80.1 billion committed by bidders in the C-band auction. With that kind of capital outlay, how much money will be left for the actual 5G deployment using the spectrum?

“That’s a real concern,” said WIA President and CEO Jonathan Adelstein. It’s a lot more than anybody expected – analysts before the auction were projecting proceeds more aligned to the $30 billion range – and some companies borrowed billions before all was said and done.

Then again, there’s not much you can do about it. It’s the free market at work. But there are two sides to the coin, he said. On the one hand, it underscores how valuable the bidders view the spectrum and their need for it in order to compete. On the other hand, it’s a lot of capital out the door when they’re faced with the need to invest in 5G infrastructure.

Impact of 5G on 4G services for operators and NEMs

Although 5G will bring many benefits, it also adds complexity and risk to 4/4.5G users which must be mitigated well in advance. With adequate interoperability testing you can achieve peak performance and network optimization.

“I think policy makers have to be very thoughtful about how the industry is treated,” he said.

Wireless operators have built the LTE networks that a lot of other businesses have relied on to make money – apps allow entities like Uber and Lyft to offer ride services via smartphones. So from a policy perspective, it would be a bad time to put onerous restrictions or burdens on the companies that invest in 5G. Instead, it’s a good time to look at ways to ease their deployments, according to Adelstein.

Washington, D.C-based WIA works to not only facilitate wireless worker training programs, but to lobby for better zoning and site permitting in cities across the country. It’s part of a consortium of 11 wireline and wireless organizations that recently sent letters to President Biden and Congress asking them to support employers of the broadband workforce. They say the U.S. currently faces a shortfall of skilled workers needed to deploy broadband across the country.

The winners of the C-band auction haven’t yet been announced, although analysts for months have been guessing how much Verizon, AT&T, T-Mobile, Dish Network and others might have spent. The clock phase ended January 15, and the assignment phase began on February 8.

However, the winners might be known sooner than expected. In a note for investors Thursday, analysts at Raymond James & Associates noted that the assignment phase of the auction should end Wednesday, February 17, if bidding continues on pace.

“This would be much quicker than the 3-4 week assignment phase we have seen in past auctions… and suggests we could know the detailed results (including high bidder information) by Friday, February 26,” wrote analyst Ric Prentiss.

The auction quiet period is scheduled to end 10 business days after the details are announced, so bidders might be able to discuss the auction starting the week of March 15. AT&T, T-Mobile and Verizon have all indicated they plan to hold post-Auction 107 analyst days, when they’re expected to share updates on spectrum deployment plans, network strategies, financing plans and the impact on leverage targets, Prentiss noted.