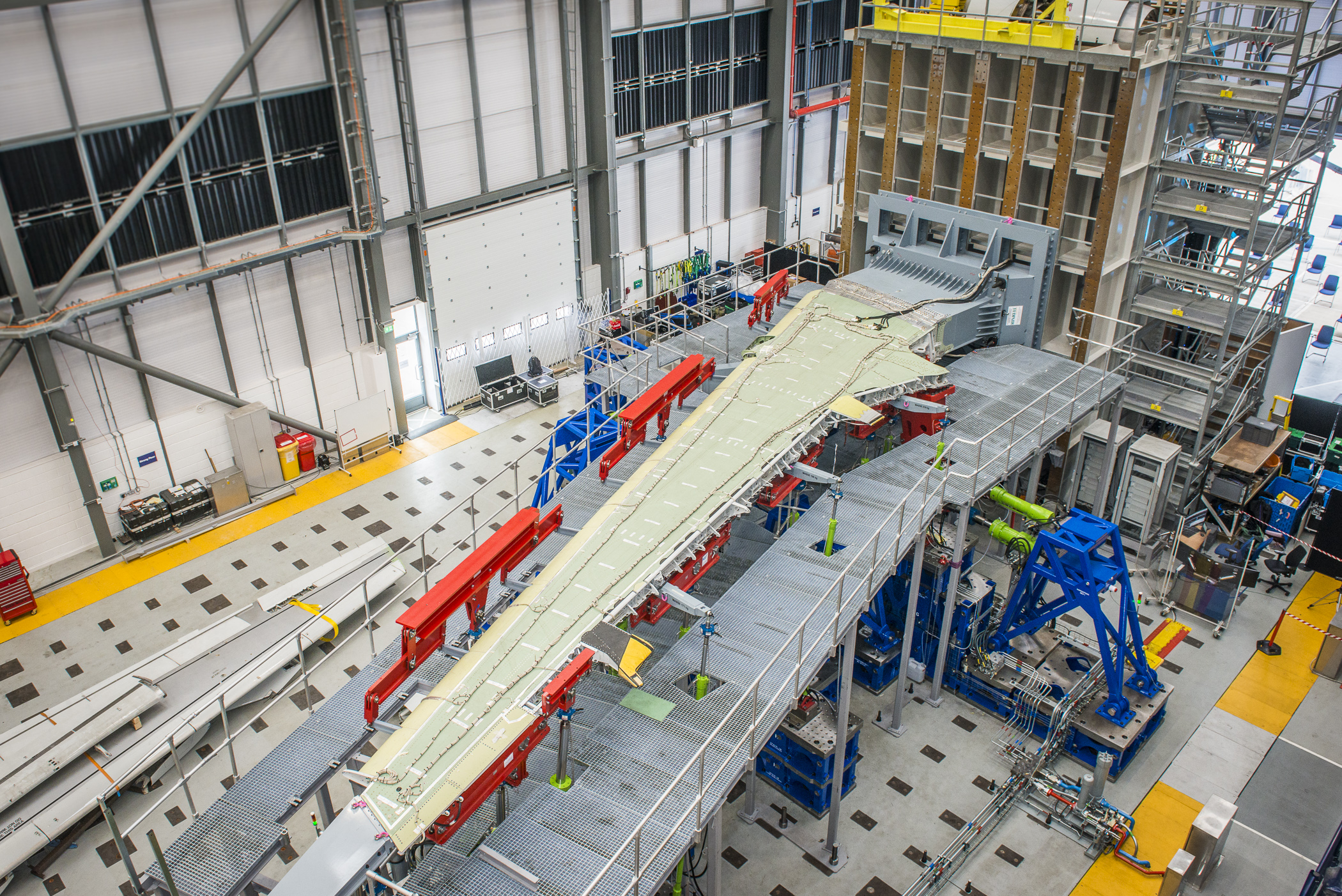 A British manufacturing research center is installing a 5G private network with the goal of allowing customers like Boeing and Airbus to use the network for a fee. The UK’s National Composites Centre has partnered with 5G-Encode, a consortium led by Zeetta Networks, which includes industrial giants like Siemens and Toshiba as well as a major carrier, Telefonica.

Airspan is providing open RAN equipment for the network, including the radios, centralized unit, distributed unit and software platform. Druid Software, which is a member of 5G-Encode, is the core network vendor. Airspan and Druid are also working together on a similar project in Germany for umlaut.

The partners are using spectrum obtained from UK regulator Ofcom, which uses a local license framework to make spectrum available to enterprise users for a nominal fee.

RELATED: Manufacturers build their own 5G networks without telco vendors

Network slicing is a key use case the partners will demonstrate on the new 5G network. Airspan’s Abel Mayal, SVP of technology and marketing, describes a network slice as a service level agreement that applies to a specific use case, meaning that the network will prioritize packets and reallocate bandwidth in order to deliver the expected performance for that use case at all times.

Manufacturing is seen as an industry that will benefit from network slicing because factories often have multiple tools, machines and applications, all requiring different levels of connectivity with varying degrees of latency and throughput. For example, real-time video analytics of the factory floor would require high network performance parameters, but that same level of performance would not be needed to transmit humidity data from a stationary sensor.

Airspan’s Mayal said network slicing is seen much more frequently in private networks than in public networks right now. “Private networks are the ones that are pushing the features of 5G,” he said.

Zeetta Networks has taken network slicing a step further, adding the concept of network splicing. The company uses this term to describe the work of combining one or more slices from different networks. In London, Zeetta has combined “slices” from three separate networks: one from the National Composite Centre’s private network at its headquarters, another at a separate NCC location and a third from the public transport network.

“For the first time in the world, an industrial 5G network can not only be customized and divided into multiple logical networks, but each of those virtual networks can be extended across a transport network to reach another virtual network in a completely different administrative domain,” said Zeetta Networks founder and CEO Vassilis Seferidis. “This would allow, for example, a critical asset to be tracked continuously in real-time and with the same quality-of-service as it is transported from the point of production, to being received at the destination location.”